SCA Annual Report to the Community 2018

This newsletter service
is provided by:

The Walkathon was a great way to finish the term. There were plenty of smiling faces on the walkers (and players at lunch time). We were blessed, not only with beautiful early Spring weather, but a good number of helpers (parents, grandparents and staff). Thanks to everyone who was involved for making the day a success. Special thanks to Mrs Katherine Austin and her staff committee for all the organisation that took place before the big day.

Thanks also to you each of you for helping the children to collect sponsorship. So that we can finalise the Walkathon, and confirm how much was raised, please ensure all donations are sent into school by this Friday (18th October.)

We welcome Paul (2 Red), Alexis (3 Red) and Atidaishe (4 Green) and their families to our school this term. We hope they soon feel very much a part of the SCA community.

It’s also great to have Mrs Jo Thomson and Mrs Sophie Burgess back from maternity leave.

Thank you to all who are up to date with school fee payments. For those who have let them slide, we would appreciate payment for previous terms by the end of this week please.

Best wishes to the children participating this weekend in the Archdiocesan Catholic School Netball Carnival. I know they will represent their school proudly. Thanks in advance to the staff and parents who are supporting the kids.

Please remember to be patient and considerate of others when driving in the car parks. School carparks are notoriously dangerous and ALL PARENTS are asked to be patient and alert. If you are in a hurry, collect your children early, or wait until after 3.15pm when the carpark is less congested.

Please, don’t be selfish, TURN LEFT when exiting the school entrance as this keeps the traffic flowing.

It is a legal requirement that all absences are explained. Please notify the school of your child’s absence by either: Using the App; Calling the Front Office; Emailing the Front Office at sca@cg.catholic.edu.au indicating your child’s name, class, reason for absence and date; or, Sending a note to the classroom teacher indicating date and reason for absence.

Teachers will shortly commence planning class groupings for 2020 and will consider the following:

The usual practice for this process at SCA is to NOT seek parent assistance or any form of request.

End of Year Events – Please note them in your diary now

Be the Light of… Leadership 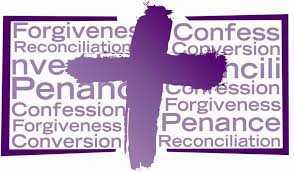 Celebration of the Sacrament of Reconciliation

THE MONTH OF THE ROSARY 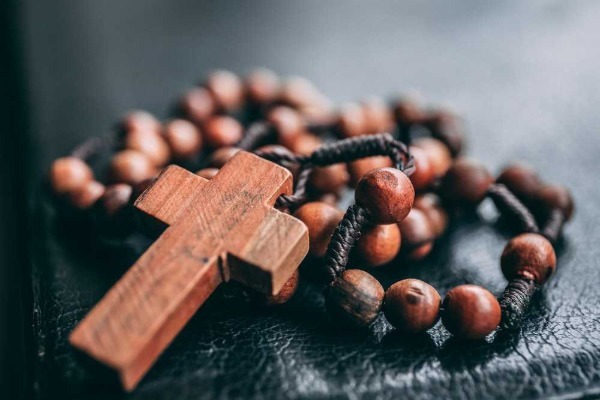 During the month of October, SCA students and staff will be praying the Rosary. October is dedicated as the Month of the Rosary because we celebrate the memorial of Our Lady of the Rosary each year on October 7. The word "rosary" originally meant "crown of roses," which is a symbol of the Virgin Mary.

A person who says a Rosary usually thinks about certain events from the Bible. Each day has a traditional list of these events, called "Mysteries of the Rosary". A rosary is a string of beads divided into five groups of 10 beads by one bead, with a strand of five beads and a crucifix that hang from the bottom of the necklace. Each bead has prayers that go along with it. Catholics begin by holding the crucifix and silently praying the Apostle's Creed, then moving onto the bead above the crucifix to say an Our Father.

Congratulations to the children who will be awarded white cards at this Friday's assembly. 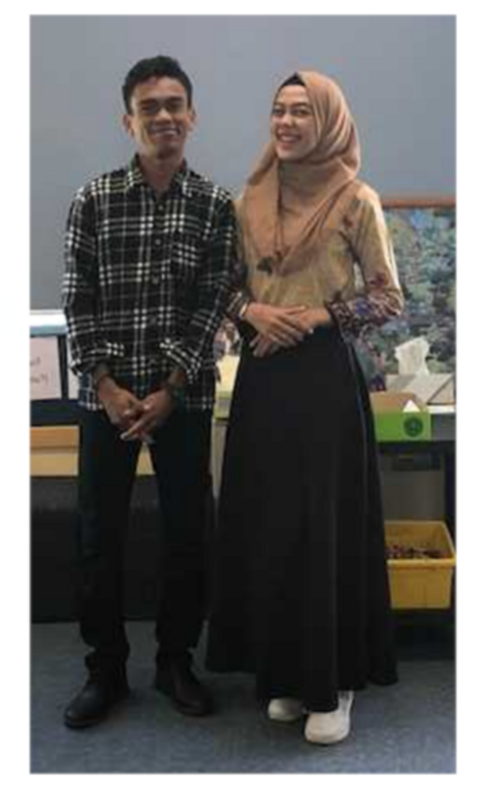 We welcome Ratindi & Reiwind who are part of the Australia Indonesia Youth Exchange Program (AIYEP). AIYEP is a one of a kind, highly successful program. Eighteen young Indonesians spend two months in Australia undertaking work placements, homestays, and visits to local schools and communities.

Make sure to say hello if you see them. They are assiting Ibu Smith with the Indonesian classes.

We have a lot of summer & winter stock available for purchase so please feel free to stop in.
We are in need of coat hangers, if you have any spares we’d love them please! Just pop by the front office & leave with the lovely ladies there :)
Thanks so much.
Patrice 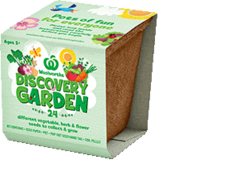 Do you have any unwanted and unopened Woolworth discovery plants?

We would love your donations to support our school fete.

Your donations will help to create a great plant stall at the 2020 school fete!

Please donate to the Front Office.

We are writing to you to let you know about the free Canberra Health Services Children’s Asthma Education Service that is available to students who have asthma.

Asthma affects 1 in 10 children. Students with asthma have been found to be generally less active than their non-asthmatic peers and have an increase in school absenteeism. Asthma education for children and adolescents improves lung function and feelings of self-control, reduce absenteeism from school, number of days with restricted activity, number of visits to an emergency department, and possibly number of disturbed nights.

The Children’s Asthma Education Service is available to all children in the ACT and surrounds up to the age of 18. Providing children, young people and their families with initial and continuing support to manage their asthma by Registered Nurse asthma educators.

If you feel your child would benefit from receiving asthma education, please  call the Community Health Intake line on 5124 9977 to make an appointment. Also attached is our service poster.

If you would like any further information about our service, please visit: